When will I receive my first issue?
UK subscriptions ordered today will begin with the issue dated 16-APR, which will arrive with UK subscribers by 13-APR.

What’s the deal?
Get your first 3 months of weekly comic deliveries for only £12.50*

*Direct Debit offer. £12.50 for the first three months, then £27.50 per quarter thereafter. UK bank accounts only. Manage your subscription easily online or over the phone. 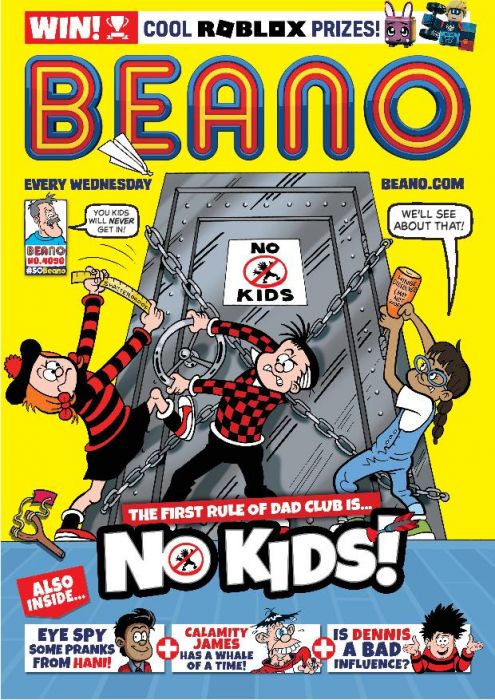