£34.99
Be the first to review this product
Notify me when this product is in stock
Out Of Stock 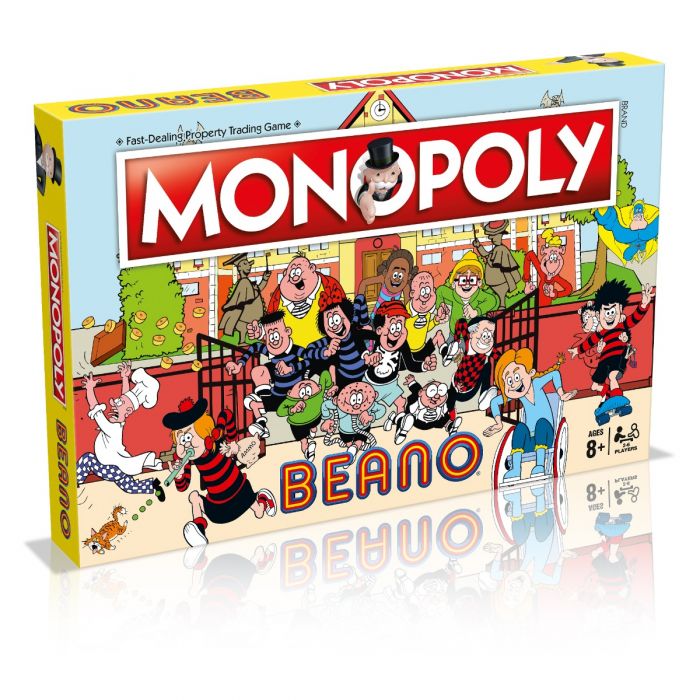