Account
WE ARE MOVING WAREHOUSE THIS WEEK SO SOME PRODUCT ORDERS MAY BE SLIGHTLY DELAYED. THIS DOES NOT AFFECT SUBSCRIPTION ORDERS.

£39.99
Be the first to review this product
In Stock 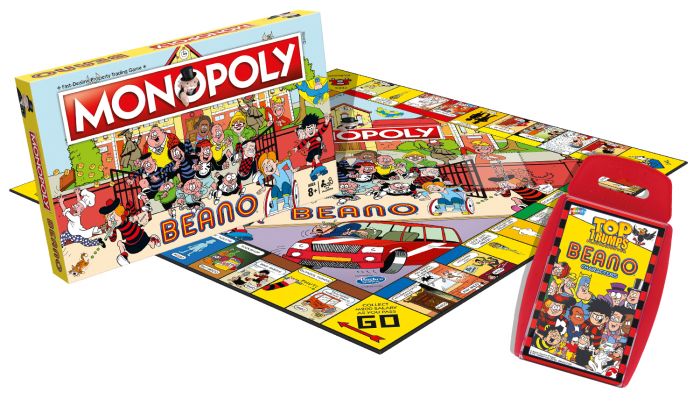