The store will not work correctly in the case when cookies are disabled.
Account
FREE UK DELIVERY ON ORDERS OVER £30

£12.99
Be the first to review this product
In Stock 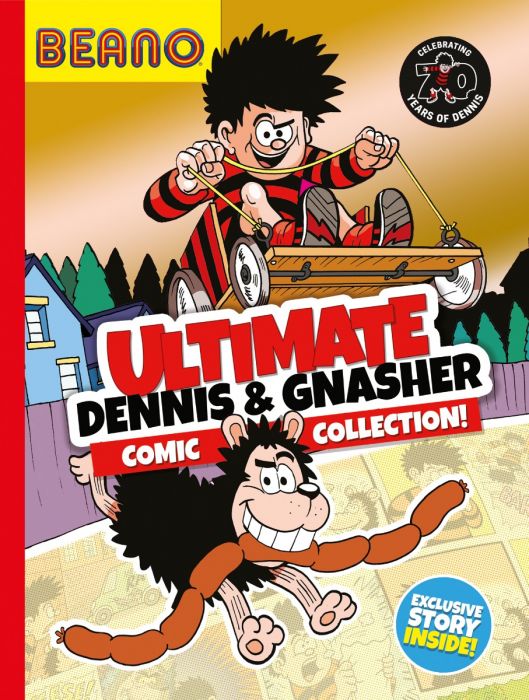