FREE UK DELIVERY ON ORDERS OVER £35

£24.99
Be the first to review this product
In Stock

Join the definitive rebel and his faithful hound in this trio of Beano BOOMICS (BOOks + coMICS). 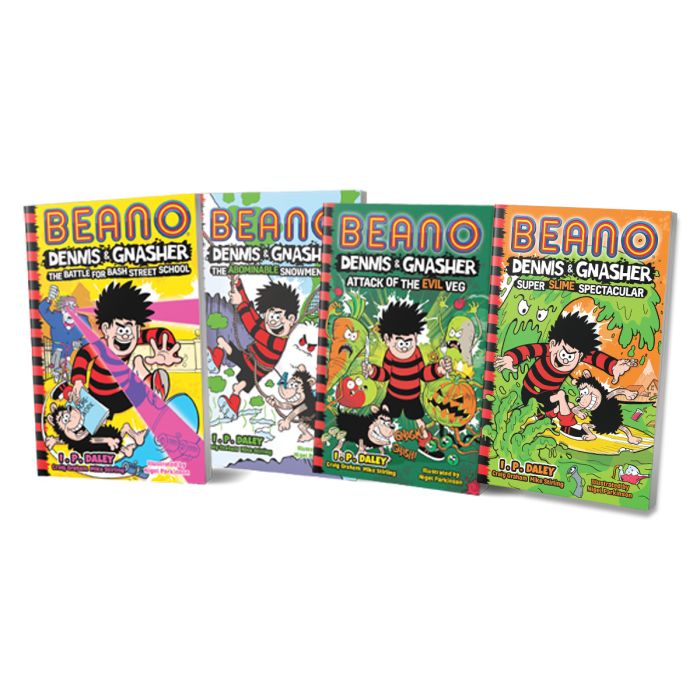